This edition of the Colleague Focus is about John Slupecki, from our Ohio Plant. 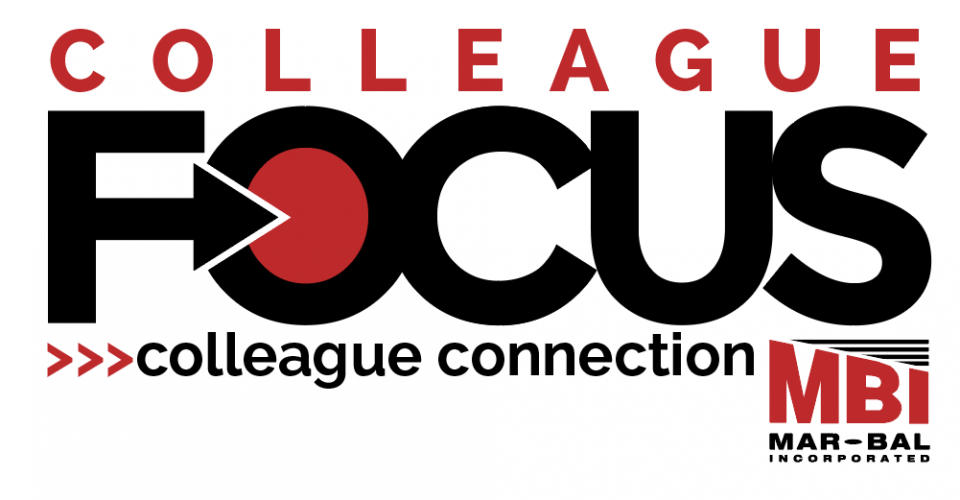 John Slupecki, who joined Mar-Bal in August of 2016, is the newest member of the team to be 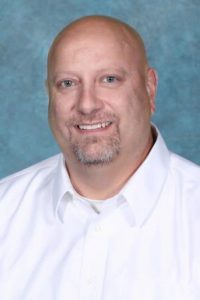 featured in our Colleague Focus. He received an Accounting Degree from the University of Toledo before going on to Bowling Green State, earning his MBA.

Serving as the Compounding Plant Manager of our Ohio facility, John feels his proudest moment is earning the respect of the BMC team through communication and their daily interactions. He looks up to his father who taught him lessons such as the importance of hard work and to treat others as you would like to be treated. Teachings that are admittedly simple in nature, yet with very powerful results. It is evident he applies both to his work each day at Mar-Bal. In terms of career development, he seeks to provide input with the long-term strategy of BMC commercialization. John was drawn to Mar-Bal because it is a family owned business and even went so far as to say that he felt like part of the family during the interview process.

Outside of the office, John enjoys spending time with his family while sitting down to a home cooked meal. He considers the spaghetti casserole his wife makes to be his favorite. When vacationing, the family prefers to surround themselves with nature, venturing to their favorite spot, The Great Smoky Mountains which borders North Carolina and Tennessee.

We very much appreciate John’s team approach and work ethic at Mar-Bal.